At 12.15pm a trickle of guests arrived at the Newgrange Hotel in Navan and made their way to the Knowth Suite. The venue was beautifully presented. The trickle quickly increased to a flow and by 12.55pm the room was buzzing and we were set for a very enjoyable get-together.

The chairman took to the microphone at 1.25 (slightly behind schedule) as the last of the 180 guests took their seats. Colm Keyes MC announced the programme for the event and the soup was served and enjoyed by all.

Sister Catherine, a Columban Sister, delivered a heart-warming speech of gratitude to all present for their participation and contribution to the Tabor House story. You could hear a pin drop as she spoke with enthusiasm about her vision for the new facility for women. Particular thanks were conveyed to Tara Mines who will be providing the site for the new service and to the various funding agencies who will be crucial to the project. Designs are being teased out and the work will start soon.

Keith Cassidy, manager of Tabor House followed, outlining the programme of work in Tabor, the profile of the clients and most importantly the recovery stories. He emphasised the privilege that he felt to be part of the work at Tabor.

The main course followed with a choice of Turkey & Ham, Salmon or Vegetarian Delight.

The keynote speaker Oisin Mc Conville was unable to attend, due to family commitments. Padraig Bannon, the Portarlington man stepped into the breach to lead the audience through an enthralling story of the impact of addictive gambling. Such was the severity of the depression that followed, Padraig reached “the jumping off point” where he was contemplating suicide. Padraig shared in great detail the impact of the behaviour on himself and especially on his family. Keeping secrets, whilst working in Cork, Padraig ended up before the courts not once, but a second time and felt that he brought shame and disgrace to his family. The good news is that there was a way out for Padraig and treatment and resolute honest with himself brought about the changes necessary to be restored to a useful and meaningful life. Padraig emphasised that his GAA club, O’Dempseys, were a strong support to him and pointed out that the GAA are now recognising and taking action with regard to gambling. Colm explored some more issues with Padraig including commentary on the GAA year and the future.

Dessert, tea and coffee were served, oh and what a delight. The dessert was delicious and at this stage, it was time to get going, but we were all too full.

The quirky raffle followed and there was a prize for every table and even a second prize for some. Our thanks to all of the sponsors of the raffle prizes. The raffle raised a whopping €3965.00 which is a tremendous amount and lays testimony to the generosity of attendees. 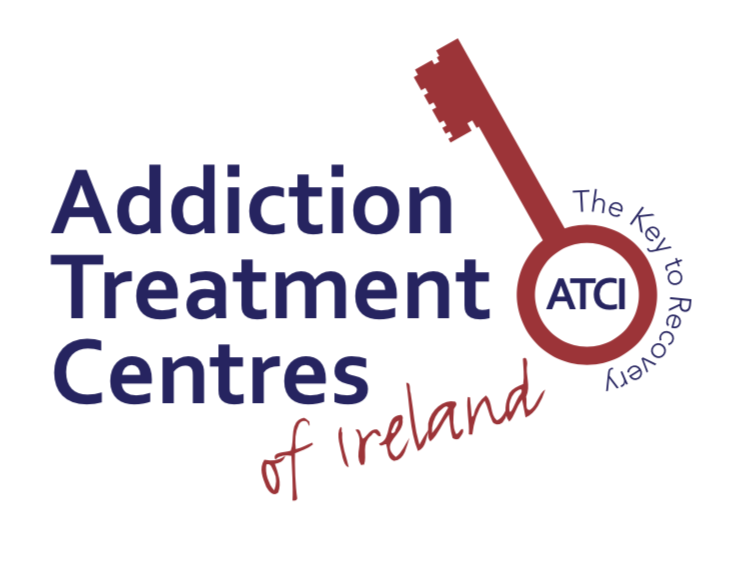